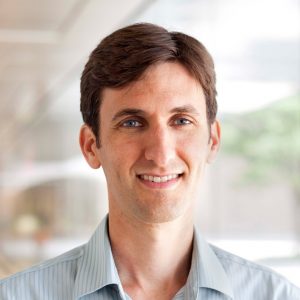 Clay Scott received his PhD in Electrical Engineering from Rice University in 2004, and joined the University of Michigan in 2006 with a primary appointment in EECS. His research interests focus on statistical machine learning theory and algorithms, with an emphasis on nonparametric methods for supervised and unsupervised learning. He has also worked on a number of applications stemming from various scientific disciplines, including brain imaging, nuclear threat detection, environmental monitoring, and computational biology. In 2010, he received the Career Award from the National Science Foundation.