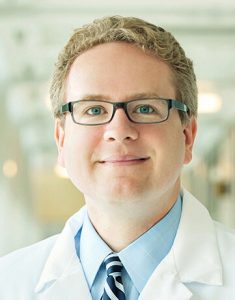 He is a principal investigator at the University of Michigan School of Medicine, where he is Assistant Professor in the Department of Internal Medicine’s Division of Cardiovascular Medicine. He has received several awards for his academic work, including the NIH K23 Award, and the Central Society of Clinical and Translational Research Early Career Development Award. In addition, he is a co-investigator on the MIPACT study of health trajectories, helping to guide blood pressure-related aspects of that study.